D2 is a modern diagram scripting language that turns text to diagrams.

A modern diagram scripting language that turns text to diagrams.

There is syntax highlighting with the editor plugins linked below. 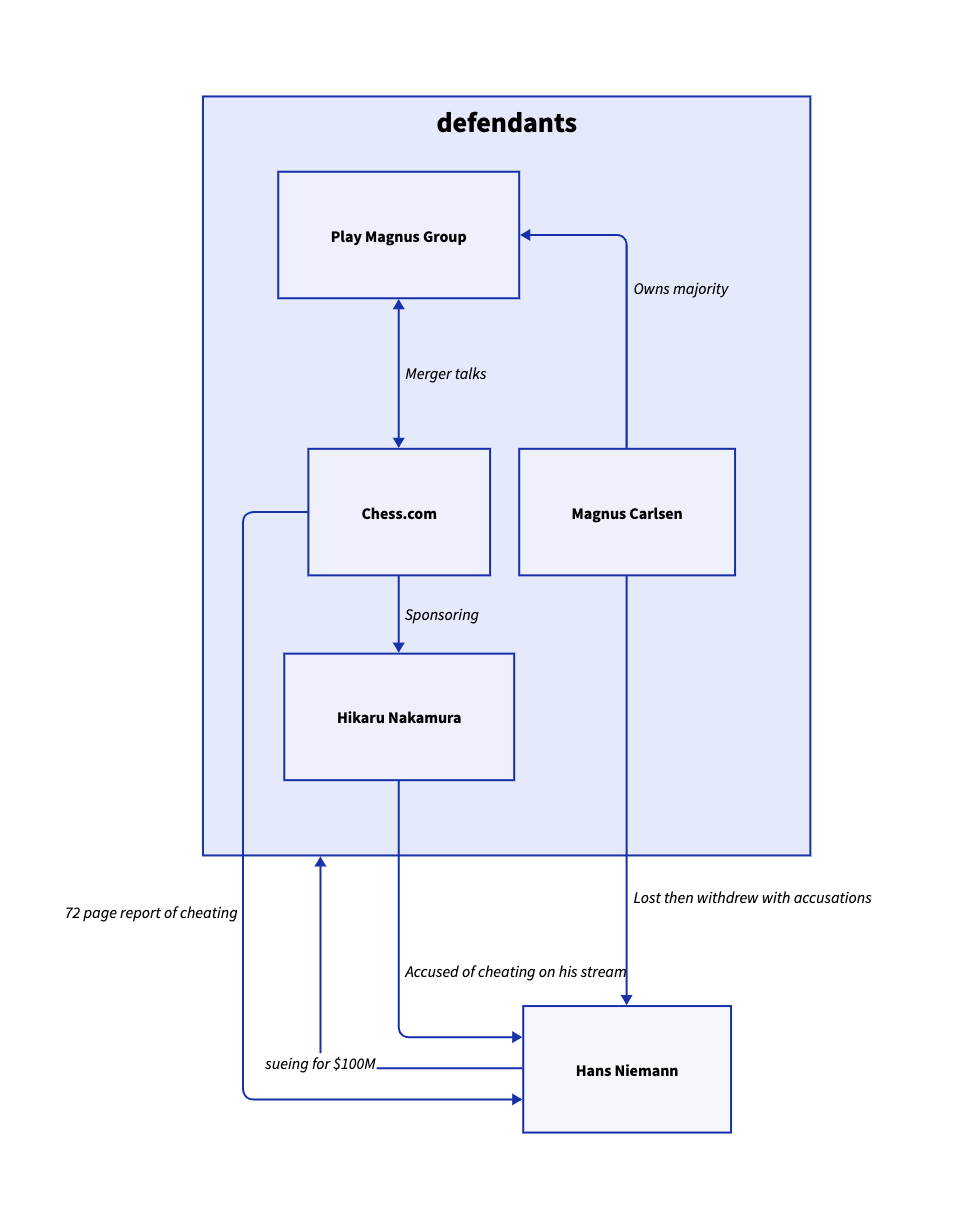 Rendered with the TALA layout engine.

The most convenient way to use D2 is to just run it as a CLI executable to produce SVGs from .d2 files.

The easiest way to install is with our install script:

You can run the install script with --dry-run to see the commands that will be used to install without executing them.

Or if you have Go installed you can install from source though you won't get the manpage:

To uninstall with the install script:

For detailed installation docs, see ./docs/INSTALL.md. We demonstrate alternative methods and examples for each OS.

D2 as a library

In addition to being a runnable CLI tool, D2 can also be used to produce diagrams from Go programs.

D2 includes a variety of official themes to style your diagrams beautifully right out of the box. See ./d2themes to browse the available themes and make or contribute your own creation.

D2 ships with "Source Sans Pro" as the font in renders. If you wish to use a different one, please see ./d2renderers/d2fonts.

D2 is designed with language tooling in mind. D2's parser can parse multiple errors from a broken program, has an autoformatter, syntax highlighting, and we have plans for LSP's and more. Good language tooling is necessary for creating and maintaining large diagrams.

The extensions for VSCode and Vim can be found in the Related section.

D2 is designed to be extensible and composable. The plugin system allows you to change out layout engines and customize the rendering pipeline. Plugins can either be bundled with the build or separately installed as a standalone binary.

D2 intends to integrate with a variety of layout engines, e.g. dot, as well as single-purpose layout types like sequence diagrams. You can choose whichever layout engine you like and works best for the diagram you're making.